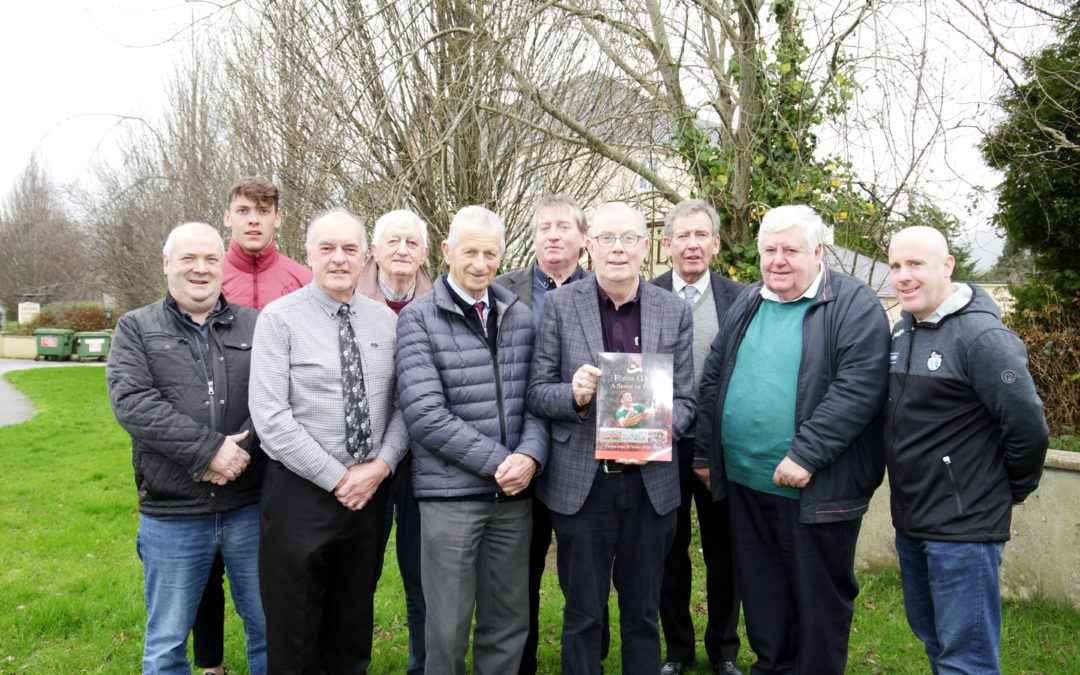 Exactly 50 years to the day since it was formed Fossa GAA are planning a huge celebration to make the special occasion.

This evening (Saturday), up to 300 members of the community, including founding members of the club and Kerry senior football star David Clifford, will gather for a gala dinner in the Dromhall Hotel.

Just recently club members researched and gathered photos with the help of many contributors to document the 50 year journey and have launched ‘Fossa: A Sense of Place 50 Years 1970 – 2020’.

“There was a committee set up under the stewardship of Dermot Griffin and Pat O’Donoghue,” founder member of the club Gene Moriarty told the Killarney Advertiser.

“It was two years in the making and we had a lot of contributors. There’s lots of photos and a chapter on football in 1905 when a club called Fossa FC, which was affiliated with the County Board, functioned for one year.”

Then Fossa GAA was formed on January 11, 1970 as there was no football club in the locality, he explained.

“We had the first meeting on that date and it’s amazing how it’s the exact date for our 50th celebration. There was 28 at the first meeting which came about from a youth club formed the year before. We’re a small enough parish and were lucky that the Listry Club joined with us at junior level which boosted numbers.”

The club has grown over the years and now boasts two pitches, a majestic clubhouse with a gym upstairs.

And he added that a huge accolade for the club was when David Clifford made the Kerry Senior team.

“We’re lucky to have David Clifford. It’s the first time Fossa GAA have had a player on the senior team.”

The club’s book is available to purchase in Eason, O’Connor’s, Foley’s Spar and from committee members for €25, he added.

“Funds raised will pay for its production and any extra will go to the club.”