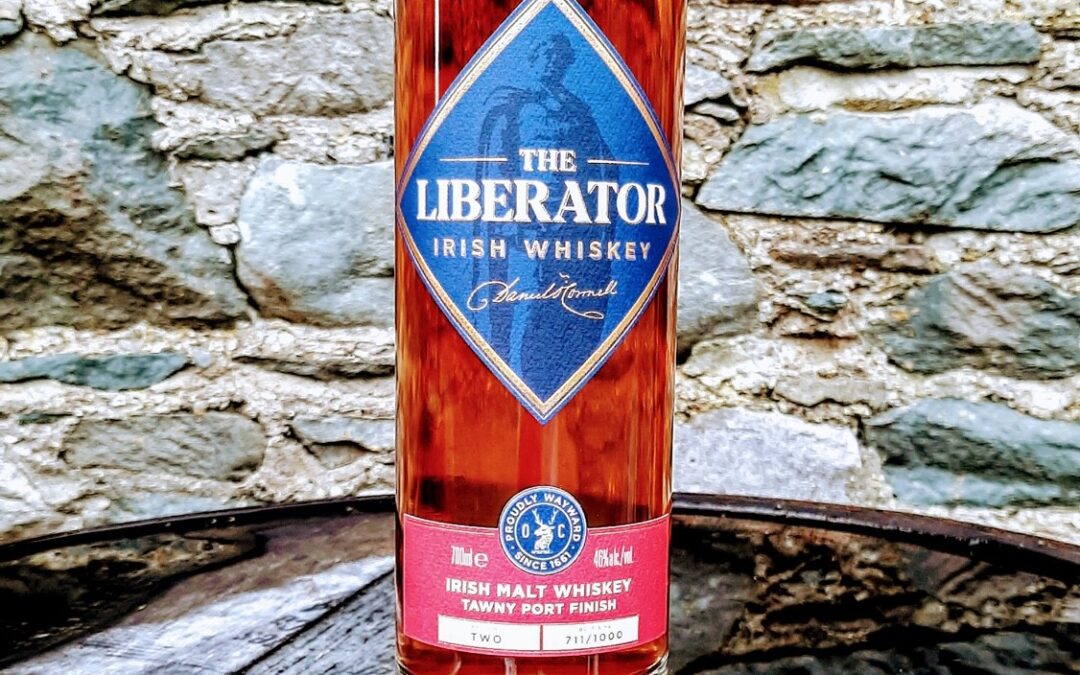 A Killarney distillery is expanding and is set to launch its second batch of locally produced whiskey after just 18 months of trading.

Wayward Irish Spirits is a family owned Irish Whiskey company based at the Lakeview Estate, near Fossa.

Lakeview Estate was the family home of Daniel ‘The Liberator’ O’Connell and his direct descendant Maurice O’Connell founded the distillery there early last year.

‘The Liberator Irish Whiskey’ celebrates the legacy of Daniel O’Connell, born in Kerry in 1775, was launched on the Irish market last November before going on sale in the New Year and just a few short months after Wayward Irish Spirits started distilling in Fossa.

Now 18 months on (from its foundation) the Fossa company is set to launch its second batch (limited to 1000 bottles) of its original offering to the Irish market.

“My forebear Daniel O’Connell’s independent spirit and sometimes wayward approach inspires how we craft whiskey at our family’s historic Lakeview Estate on the shores of Lough Leane in Killarney,” founder Maurice O’Connell said. “Despite the challenges of COVID-19, we’re thrilled with the response to the inaugural release earlier this year which is now almost sold out and are now releasing Batch two. This is a limited release of 1,000 numbered bottles. Batch two has everything the Inaugural Release had but those extra 5 months have added to the roundness and balance.”

Alongside ‘The Liberator’ the Lakeview Estate grows its own barley and laid down its first casks in early 2019.

“We are proud to be celebrating the 18-month birthday of our Single Estate Pot Still spirit and are working towards grain-to-glass distilling here in 2024”,” added O’Connell.