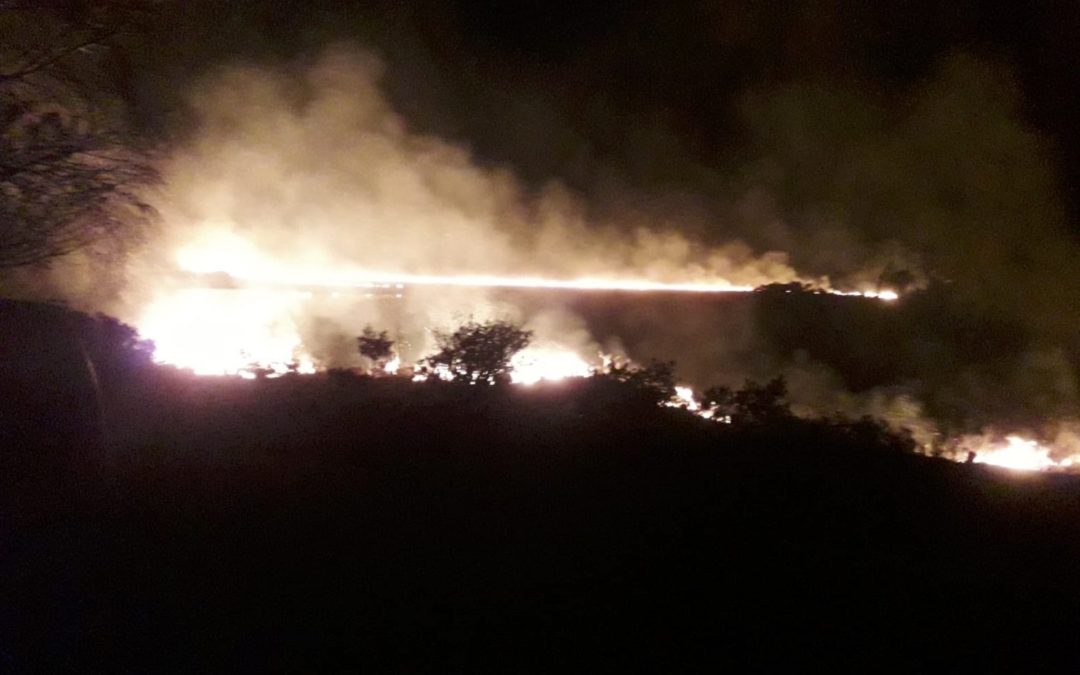 A fire which led to the loss of 150 acres of prised habitat in Killarney National Park last night have been described as “reckless and irresponsible” by a Government Minister.

Minister for Culture, Heritage and the Gaeltacht, Josepha Madigan TD, condemned those who started the fire and she has promised that “the full rigour of the law will apply”.

“This is a despicable and heinous crime at the best of times but more especially now,” the Minister said.

“It is a malign act which has diverted emergency services at this critical time in our country. It is illegal to burn land at this moment and those that do face penalties. It is now prime season for nesting birds, breeding mammals and regeneration of growth and habitats after the winter.”

The cause of the fire is still under investigation and the National Parks and Wildlife Service (NPWS) will be following up with the Garda authorities and Kerry Fire Services to ascertain the circumstances surrounding the blaze.

“I would like to take this opportunity to thank both the Kerry Fire Service and the National Parks and Wildlife Service staff of my Department in Killarney who worked tirelessly through the night to quench the fire in the Dinis region.

“I would also appeal to everyone to be conscious of the danger posed by fire – any fire – but particularly on open ground which can very quickly spread out of control. We have all seen how homes and lives can be threatened and we can also see the damage to the landscape and to valuable habitats caused by illegal and uncontrolled fires.”