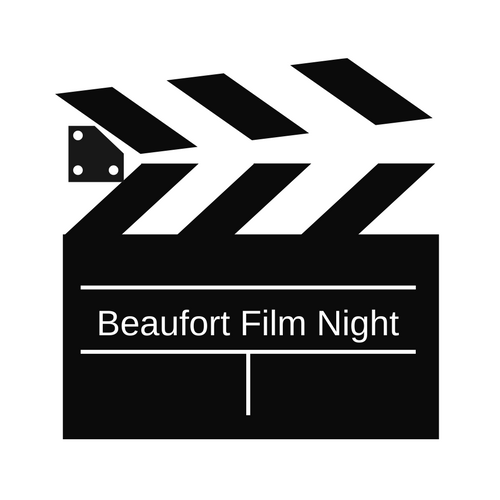 Beaufort Film Night returns for another screening and will take place at The Inn Between Bar, next week.

Movie lovers are invited to come along on Friday, February 7, at 8.30pm to watch Icelandic comedy-drama ‘Woman at War’, rated 12A.

A music teacher in her forties, Halla is a happy, upbeat woman who leads a quiet and routine life. But unbeknown to most she is also ‘The Mountain Woman’: a lone wolf environmental activist who disrupts the operations of an aluminium plant in the Icelandic highlands, by cutting power supply and damaging pylons in acts of industrial sabotage.

As the authorities intensify their campaign to catch her she receives an update on a long forgotten adoption application – she has been matched with a four-year-old girl in Ukraine.  Can she reconcile this with her crusade to protect her homeland from big industry or will her efforts destroy her chances of finally becoming a mother?

A funny, moving and utterly unique film with a strong lead performance from Halldora Geirhardsdottir as Halla.

“It also won the 2018 LUX Film Prize, the European Parliament’s prize for films that go to the heart of European public debate.”

Beaufort Film Night is a non-profit community organisation founded by local film enthusiasts who work in conjunction with Access Cinema, the Arts Council funded organisation which assists film clubs and film nights in Ireland with their screenings.

Admission to the film is €7 which will go towards covering the motion picture licencing fee and the newly purchased screen.