Evelyn is helping and inspiring others 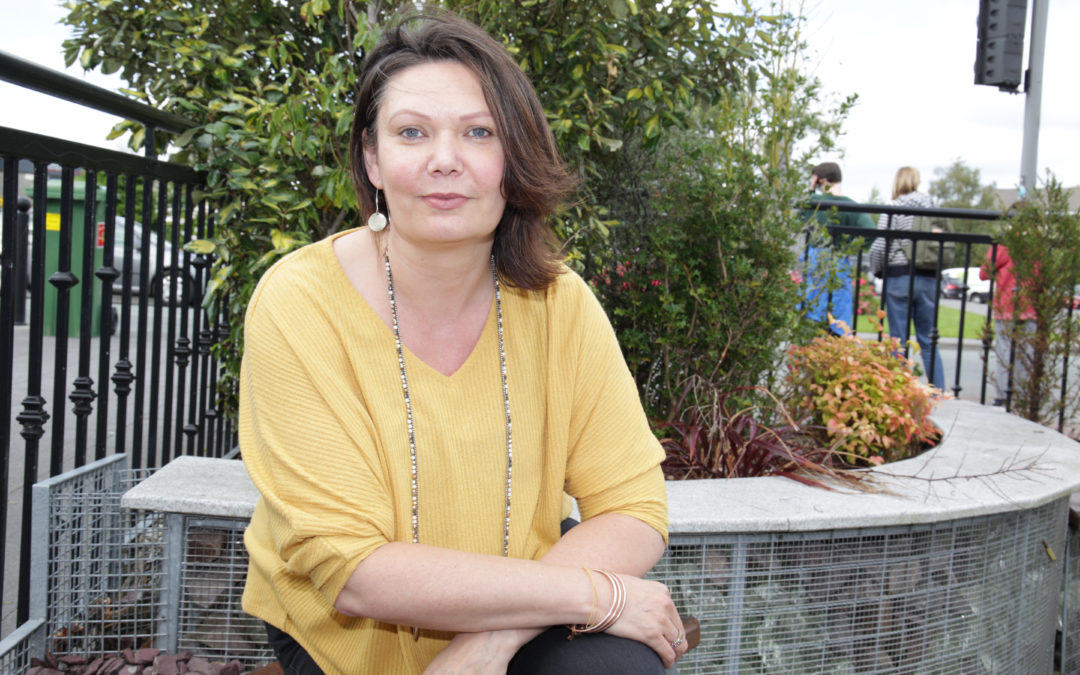 This week, Editor of the Killarney Advertiser Michelle Crean is ‘In Conversation’ with local photographer Evelyn Woodard who, after coming through her own breast cancer battle, continues to help others on a similar journey.

Five years ago Evelyn was diagnosed with breast cancer, and now recovered from her journey, she’s inspiring and helping others.

Upon hearing the news that Dublin mother Holly Kennedy who previously overcame breast cancer has relapsed and is at stage four with the cancer now in her liver, lungs and bones – Evelyn decided to get involved in a GoFundMe campaign to help raise some funds for the €70,000 needed to get her to America for specialist treatment.

With the fundraiser currently at over €44,000, there’s still a long way to go, and to help Evelyn is donating a €200 voucher for a portrait sitting.

Five years ago Evelyn (45) herself found a lump but initially ignored it. However, after eventually seeking advice from her GP she was referred to Cork for a triple assessment which includes touch, mammogram and a biopsy, and was almost immediately told it was in fact breast cancer.

“Ignorance of how the whole process works and how long you have to wait for results is a lot of it,” Evelyn said. “I was pretty much told that day that it was breast cancer – it was July 31.”

Evelyn explained that going through an experience like that changes you.

“When you have cancer you become very much aware of other people going through it. I’ve found that people are afraid of their life to talk about it.”

Last year, as a way of giving back, Evelyn from Faha, arranged a beautiful photoshoot with women from all over Ireland, including two best friends, who have or have had breast cancer. She said that it was a very emotional experience to go through.

Now, after hearing Holly’s own story of how her cancer has returned even more aggressively, Evelyn didn’t hesitate to help. As a new mum of a little boy, Holly found her lump whilst breast feeding and was diagnosed with triple negative breast cancer, a very aggressive and fast growing breast cancer in December 2016, at the age 32. Holly set up the free ‘Happy Magazine’ a publication dedicated to positivity and inspiration for those who have survived or are going through cancer. Now the cancer has returned and she’s been accepted on a pharmaceutical drug trial through Cytodyn in the USA.

Now using her skills and talent, Evelyn is hoping that by offering a voucher for a photoshoot it will help raise some much needed funds for Holly’s treatment.

“I don’t know Holly but I have chatted to her online,” Evelyn said. “I would be quite friendly with Olive who set up the GoFundMe page for Holly and I saw it when she shared it out on social media. Holly is at stage four and you’d do anything to help a mother through that.”

The competition is being run through @browtique_cork_official_nurse Instagram page. All you have to do is donate €5 and comment #hollystrail. The draw will take place on August 6 at 7pm. Also see GoFundMe: Keep Holly Healthy And “HAPPY”( USA drug trial).