€7,300 of suspected cannabis seized in Kerry 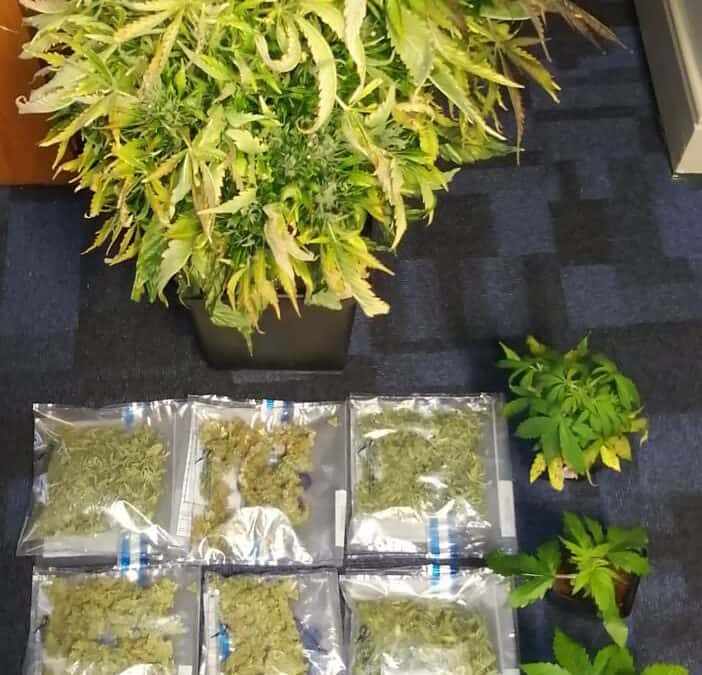 Gardaí have arrested and charged a man in relation to the seizure of €7,300 of suspected cannabis in Kerry on Saturday (March 27).

A man, aged in his 40s,  was arrested on March 28 and detained at Listowel Garda Station under Section 4 of the Criminal Justice Act, 1984. He has since been charged and is due to appear before Listowel District Court on April 15.