€1,000 of suspected heroin seized in Kerry 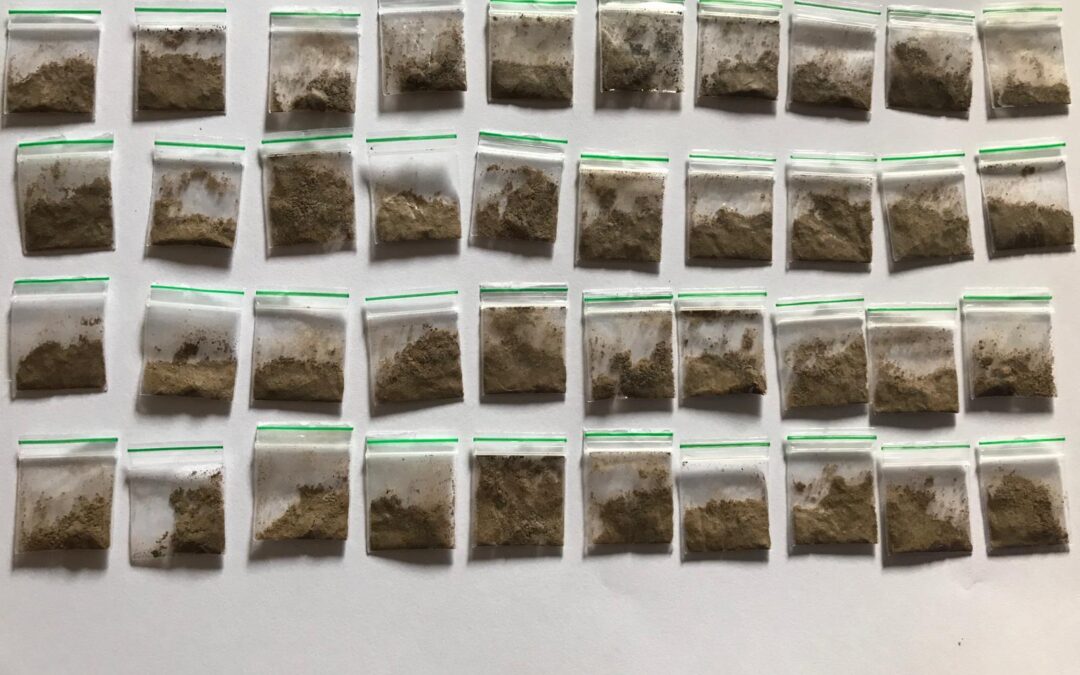 Gardaí have arrested and charged a man in relation to 10 incidents and seized €1,000 of suspected heroin in Kerry yesterday (Monday).

As part of an ongoing operation targeting street level drug dealing in Tralee Town, Gardaí from the Divisional Drugs Unit were on plain clothes patrol at around 3.45pm.

During their patrol they stopped and searched a man, aged in his 20s, and seized 40 small deals of suspected heroin (pending analysis) worth approximately €1,000.

The man was brought to Tralee Garda Station where he was detained under Section 4 of the Criminal Justice Act, 1984. He has since been charged and is due to appear before Killarney District Court this morning at 10.30am.

The man has also been charged in relation to nine incidents of simple possession of suspected drugs and public order.