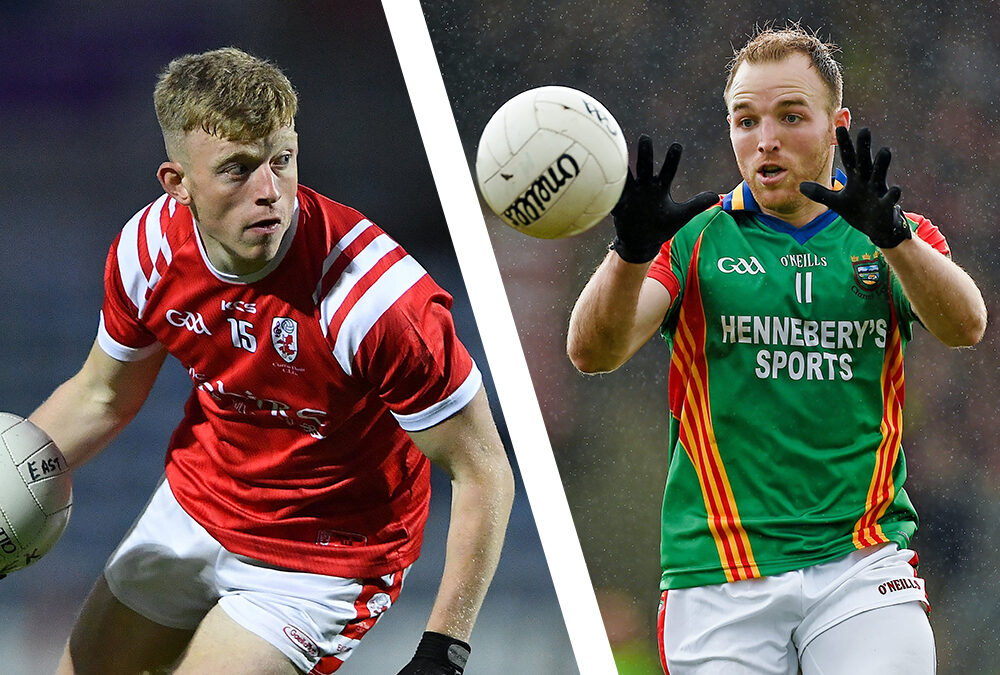 We made it anyway. That’s the main thing. For a while there it looked like we wouldn’t have any County Championship this year, so well done to all involved for making sure that we won’t have a bothersome asterisk alongside ‘2020’ on the Kerry SFC Wikipedia page.

And you’d have to say that, all things considered, it has been an entertaining tournament. A return to the straight knockout format of old (a necessary revision due to time constraints post-lockdown) added to the excitement and there have been some cracking matches to date. Dr Crokes v Austin Stacks, East Kerry v St Kieran’s and Mid Kerry v Kenmare spring to mind, although all three fall just short of the immaculate standard set by Mid Kerry’s frantic triumph over the Crokes in the last four.

Whatever the outcome this evening, let’s all hope for a fitting finale. With the plethora of talent on show, we should have nothing to worry about.

East Kerry were odds-on favourites to retain the Bishop Moynihan Cup in 2020 and in two of their three matches thus far, they justified that pre-tournament status. In truth, Feale Rangers provided little by way of resistance in Round 1 and St Brendan’s fell well short of the required standard in the semi-final.

That squeaky encounter in between against an energetic St Kieran’s side was their only real test. In fact, they could well have been beaten that day had Kieran’s not missed a second-half penalty.

All-in-all it has been business as usual, though. Paul Murphy has come in and provided an extra layer of security and calmness to what was already a very assured back line. At midfield, Ronan Buckley has built on a really impressive campaign in 2019 to come back looking stronger and more commanding than ever. And up front, Paudie Clifford continues to dictate proceedings with his mazy runs, delectable kick-passing and eye for goal.

That would be enough of a platform for any team to challenge for a county title, and we haven’t even mentioned the full forward line yet.

In the younger Clifford, Darragh Roche and Evan Cronin, East Kerry have three of the deadliest scorers in the game and it is a monumental task, bordering on the impossible, to keep all three quiet on a given day.

Cronin is probably the unsung hero of this trio, which is strange considering how frequently he finds the target. The Spa man is very diligent and very active; he is constant thorn in the opposition’s side. His goal against Brendan’s was superbly taken and he will be keen to replicate his efforts in last year’s final when he kicked four points from play.

If 13, 14 and 15 play well for East Kerry – and they don’t even have to be spectacular – the Bishop will more than likely be coming back to Killarney via Farranfore for the second year in a row.

That’s not to say that Mid Kerry are chasing a lost cause. Manager Peter O’Sullivan has led his side to three really fine wins to make it this far and they are certainly here on merit.

They demolished Kilcummin in Round 1 and, in truth, their double scores margin of victory didn’t flatter them one bit on the day. Then they showed great determination to hang on against Kenmare and win by a single point. It could have gone either way but Mid Kerry showed great character to get over the line, and that character was on show in abundance in their battle for the ages against the Crokes.

The divisional side were nothing short of heroic in that one-point, extra-time win and now they find themselves 60 minutes (or maybe 80, or maybe 80 plus however long a penalty shootout takes) away from their first county title in 12 years.

Just two players who played in that 2008 victory over Rahilly’s are involved tomorrow: Darran O’Sullivan, who was corner forward then and still is, and Garry Sayers, who started in ’08 and came off the bench against Dr Crokes two weeks ago.

Centre forward Fiachra Clifford and full forward Liam Carey have made significant contributions up to this point but there has been one standout performer: Glenbeigh-Glencar marksman Gavan O’Grady.

O’Grady is averaging 1-6 per game in this year’s competition and he will in all likelihood have to maintain that firing rate, if not improve upon it, if Mid Kerry are to upset the odds in the final. East Kerry have plenty of options in terms of markers. Jack Sherwood is the most experienced head in that full back line and he would be up to the task, as would Glenflesk corner back Chris O’Donoghue who has been a very consistent defender for East Kerry over the course of the 2019 and 2020 championships.

From a neutral’s point of view, you would hope that O’Grady is at his influential best and that he and his supporting cast, which includes Kerry players Peter Crowley and Pa Kilkenny, give the champions a right good rattle.

It is a tall order, however, and with a hungry David Clifford back in the starting line-up after serving his one-match suspension, one suspects that Jerry O’Sullivan’s side will be that little bit too strong for their divisional rivals.

The Kerry SFC final is being streamed live by 247.tv.