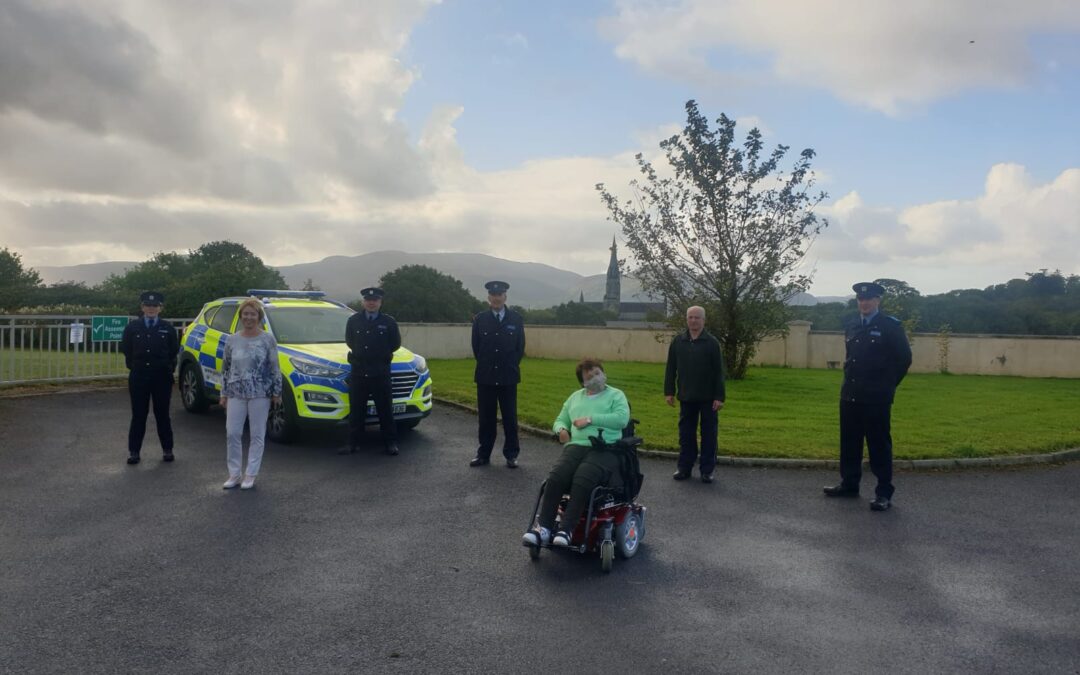 Inconsiderate motorists who insist on parking in areas dedicated for other uses have come under fire from elected members of Killarney Municipal District.

Cllr Marie Moloney was particularly concerned about the misuse of blue parking zones near the Killarney Medical Centre.

He called for local traffic wardens to be more visible at this time as bad parking was causing problems for people with disabilities or wheelchair users.

The calls came the same week that Killarney Gardai clamped down on the illegal use of parking spaces in the town.

“We also targeted the illegal use of disabled parking permits within Killarney town,” Garda Brendan O’Donovan told the Killarney Advertiser. “This operation was supported by the Killarney Access Group and also run in conjunction with ‘Make Way Day’ which also took place last Friday. ‘Make Way Day’ is a national public awareness campaign to highlight the issues people with disabilities face getting around their local communities. Killarney Gardaí would like to thank all who helped support this operation, including Mary O’Shea (Killarney Access Group) and all at the Cheshire Home Killarney.”