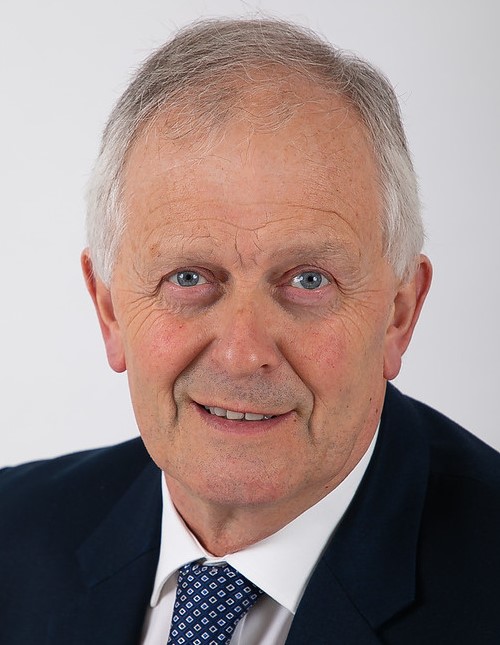 Cllr Brendan Cronin has been elected Cathaoirleach of the Killarney Municipal District while Cllr Marie Moloney was elected Leas-Cathaoirleach.

Both councillors were elected at the annual meeting of the Municipal District at Killarney Sports and Leisure Centre on Friday.

Cllr Cronin (Independent), from Ballyhar, is a former Cathaoirleach of the Killarney Municipal District and has represented the Killarney Electoral Area since 1999.

Following his election, Cllr Cronin, who was Leas-Cathaoirleach for the past year, said that the hospitality industry in Killarney was facing its greatest ever challenge. He expressed confidence however that the expertise, knowledge and ability existed locally to rise to that challenge. He said that visitors are welcome to come back to Killarney and Kerry as the local authority and other agencies continue to work together to make it a safe place to visit and stay. 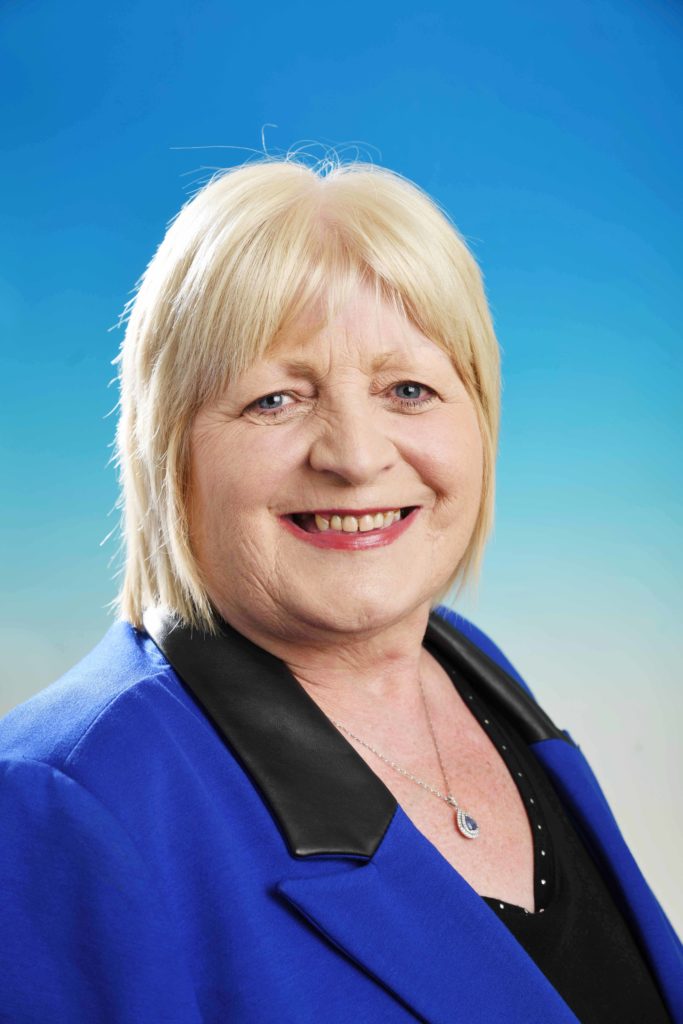