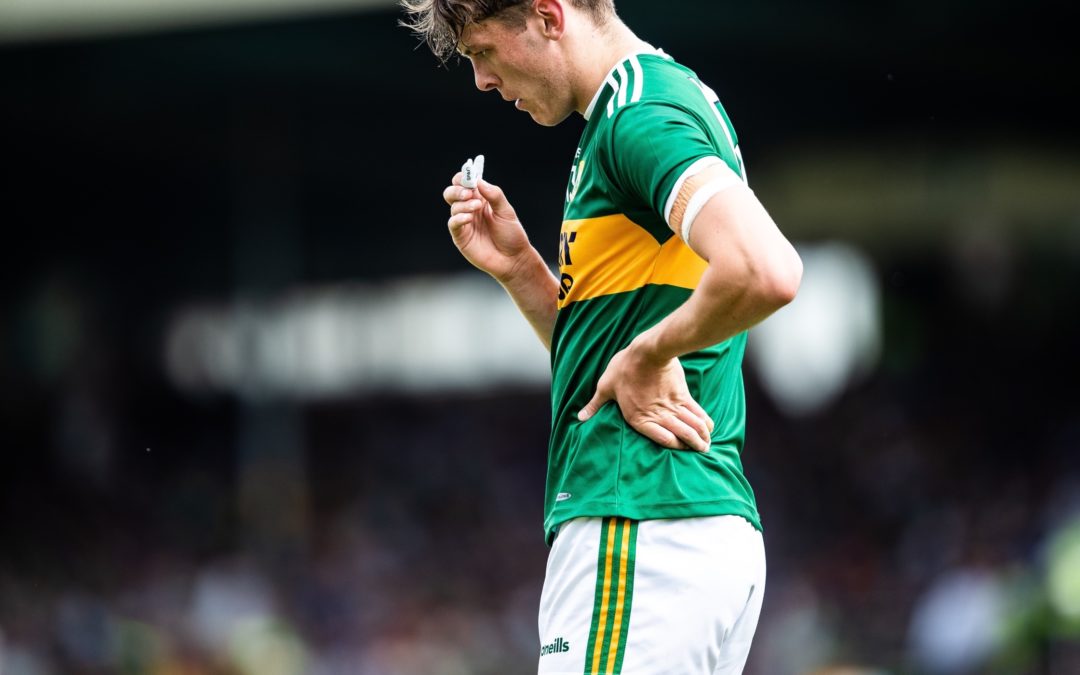 Kerry captain David Clifford has confirmed that he would be happy to play this year’s intercounty championship behind closed doors if necessary.

Speaking to this journalist in a wide-ranging interview for Killarney-based insurance broker GMHD.ie, Clifford said he is “hopeful” that the 2020 championship will be completed before the end of the year and although he admitted that the behind-closed-doors option isn’t ideal, he feels as though it would be better than nothing at all.

“Of course [playing in empty stadiums] would be strange,” the Fossa youngster said. “I suppose it’s obviously what drives you on and you feed off the crowd, and get a massive lift off the crowd at times. But I suppose, look, it’s something I’ve been thinking about, and a lot of fellas are of the belief that, if you had a choice of playing behind closed doors or not playing at all, I think everyone would choose to play behind closed doors.

“Obviously, that’s not the ideal scenario but if that was the last resort, I think fellas would have no problem with it.”

Clifford touched on a number of topics in the video interview, including the lockdown, his career to date and his Kerry teammates.