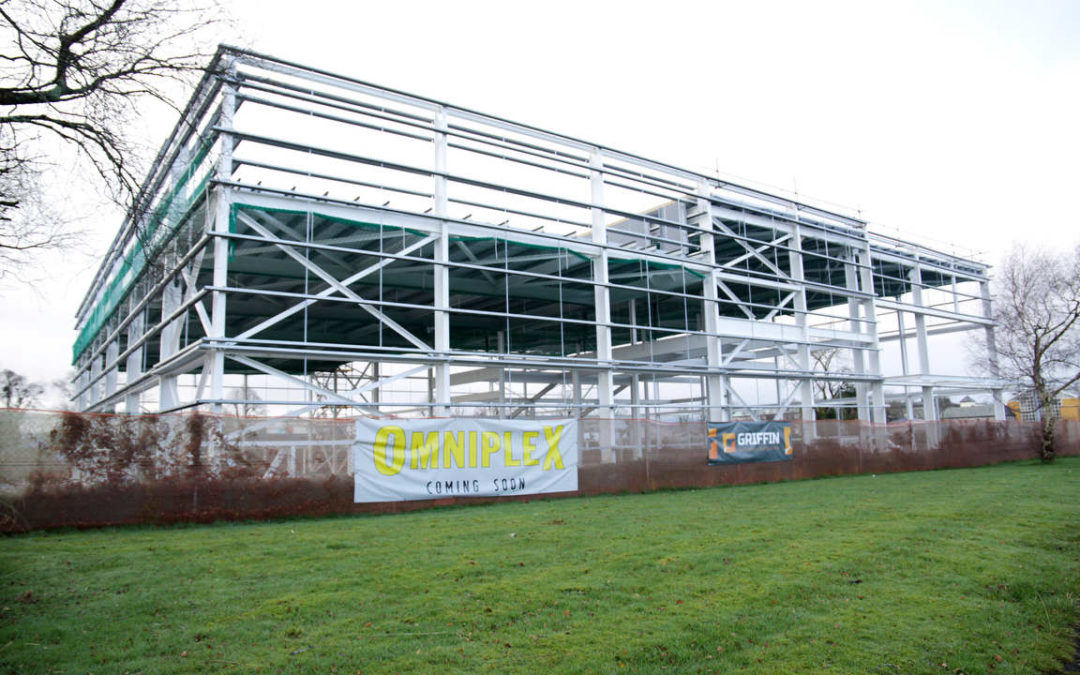 The developers behind the new cinema in Killarney are seeking a meeting with the elected members of Killarney Municipal District Council following recent comments on planning permission at the site.

At last week’s members’ meeting, elected councillors described the new cinema as an “awful eyesore” saying that it was not needed in Killarney. Members also felt the new cinema would add to the town’s dire traffic problems – especially during the busier summer months.

The development has been shrouded in controversy since the beginning. Planning permission was initially rejected by Kerry County Council but that was overruled by An Bord Pleanala.

As a result Council members distanced themselves from An Bord Pleanala’s decision with one elected member saying they are getting the blame for allowing the development against the wishes of the people of Killarney.

However, Mark Anderson of the Omniplex Group said he was both surprised and confused by the councillors comments.

“At no point during the planning application process was the design of the cinema raised as a cause for concern, nor did any submission refer concerns in this regard either. The An Bord Pleanala Inspectors Report went so far as to say that Kerry County Council had ‘no objection to the design’. You can see our confusion,” he told the Killarney Advertiser. “We would welcome an invitation to attend a future meeting to discuss councillor’s concerns. I feel this would be fair and just.”

The Anderson family has been involved in cinemas in Kerry for more than 50 years dating back to the Theatre Royal, Picturedrome, the Omniplex in Tralee and The Three Lakes (subsequently renamed Cineplex) in Killarney.

« Plenty of capers in Killarney!
Over 50 clubs confirmed for Kerry Clubs Fair »