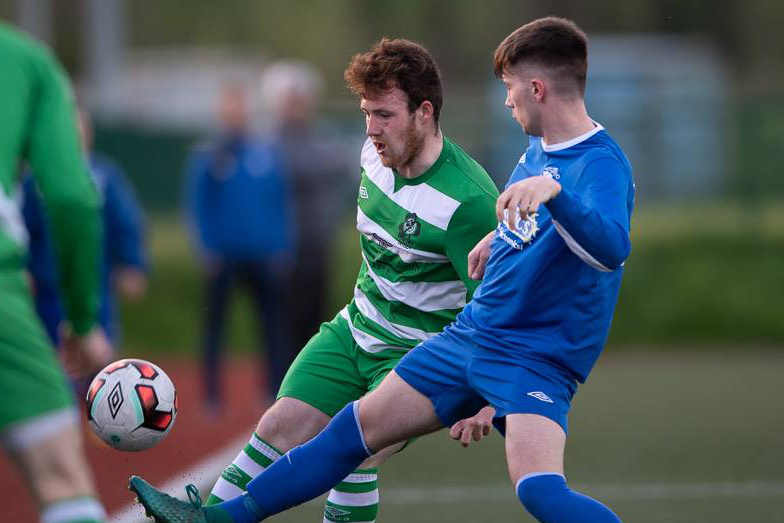 Old rivals Killarney Celtic and Killarney Athletic will fight it out for the biggest prize in Kerry soccer when they meet in the Denny Premier A league final on Sunday.

COVID-19 restrictions meant that the 2019/20 season had to be put on ice during the summer months but, after a few busy weeks of catch-up, all top-flight matches have finally been completed. The campaign has lasted the bones of 12 months. Now all that remains is for a winner to be crowned.

And, for the fourth season in a row, the champions will hail from the town of Killarney.

Celtic’s spot in the league final has never been in doubt. The Hoops romped home to a first place finish on the back of a near perfect record of 12 wins, two draws and no defeats. Many of those victories came quite easily to them and their goal difference of +47 tells its own story in this regard.

Truth be told, they have been head and shoulders above the opposition when it comes to domestic competitions and they have also impressed on the national and provincial stage. Brian Spillane’s side reached the last eight of the FAI Junior Cup before losing to Fairview on penalties and they won the prestigious Munster Champions Trophy by defeating Rathkeale.

Celtic are going for three-in-a-row in terms of league titles and with this year’s Greyhound Bar KO Cup and League Cup still to play for (Athletic could be the opponents in both finals), they could well be in line for quite a large haul of silverware.

Athletic’s route to the final has been far less straightforward. It looked for long stages as though Castleisland would beat them to second position but a good run of form post-lockdown saw them sneak back into contention. They needed to beat Classic FC in the last game of the regular season to force a playoff against Castleisland and they just about managed it, twice coming from behind to secure a crucial 3-2 win.

They trailed once again in that playoff against Island last Sunday but they turned it around to win 2-1 and set up this weekend’s derby against Celtic.

This will be the second all-Killarney final in four seasons. Athletic famously defeated Celtic after a replay in 2017 and that should augur well for The Blues, but, having said that, their current team bears little resemblance to the one that lifted the club’s first ever league trophy. A number of key players have since retired or reverted to GAA and they have, by and large, been replaced by promising youngsters, some of whom are still in secondary school. In fact, only two starters from that fateful day three years ago are still involved.

Manager Stuart Templeman will depend upon older heads like Shane Doolan and Shane Bunyan to lead this youthful team into their first big final at this level.

Celtic, meanwhile, have added top quality players like Stevie O’Mahoney, Adam O’Rourke and the Lowth brothers to their squad in recent times and with John McDonagh, Gary Keane and Matt Keane still as commanding as ever, they will fancy their chances of coming out on top.

This match will be played behind closed doors in line with government guidelines. 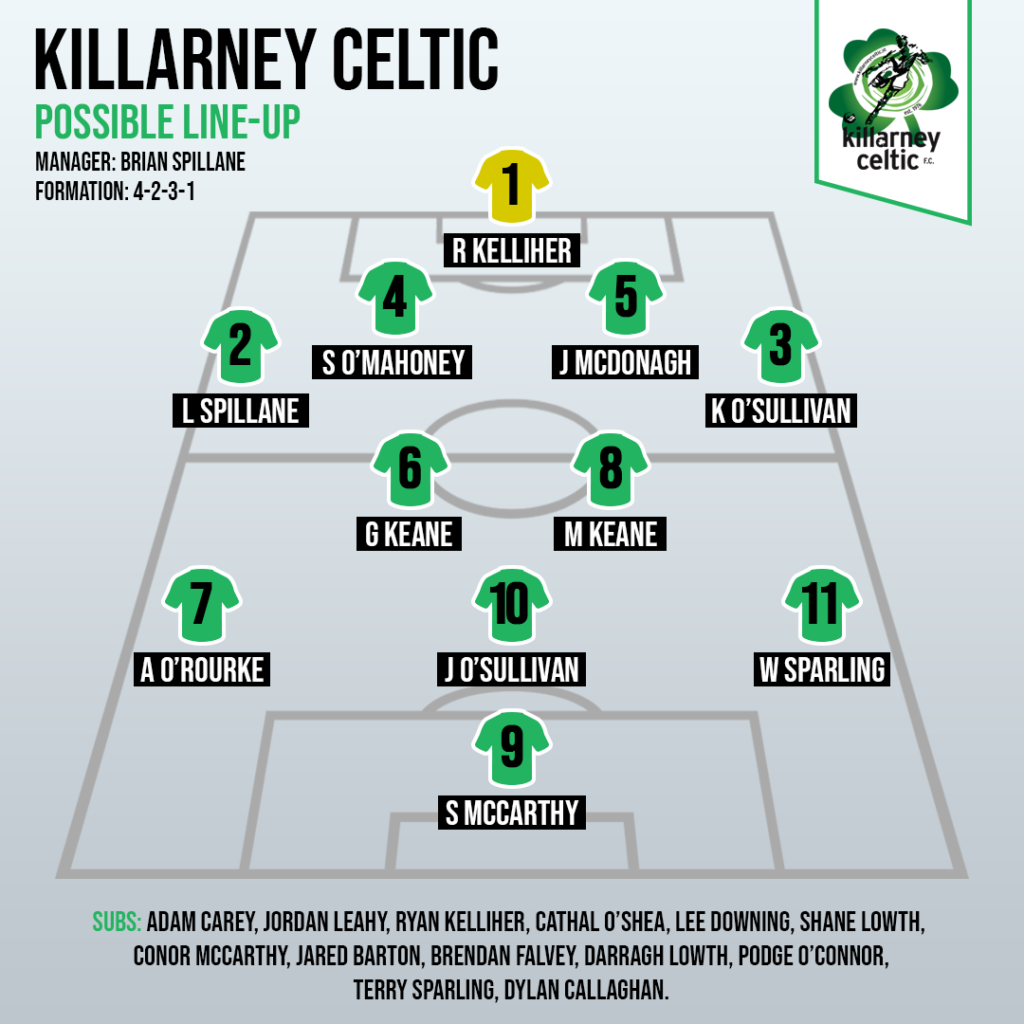 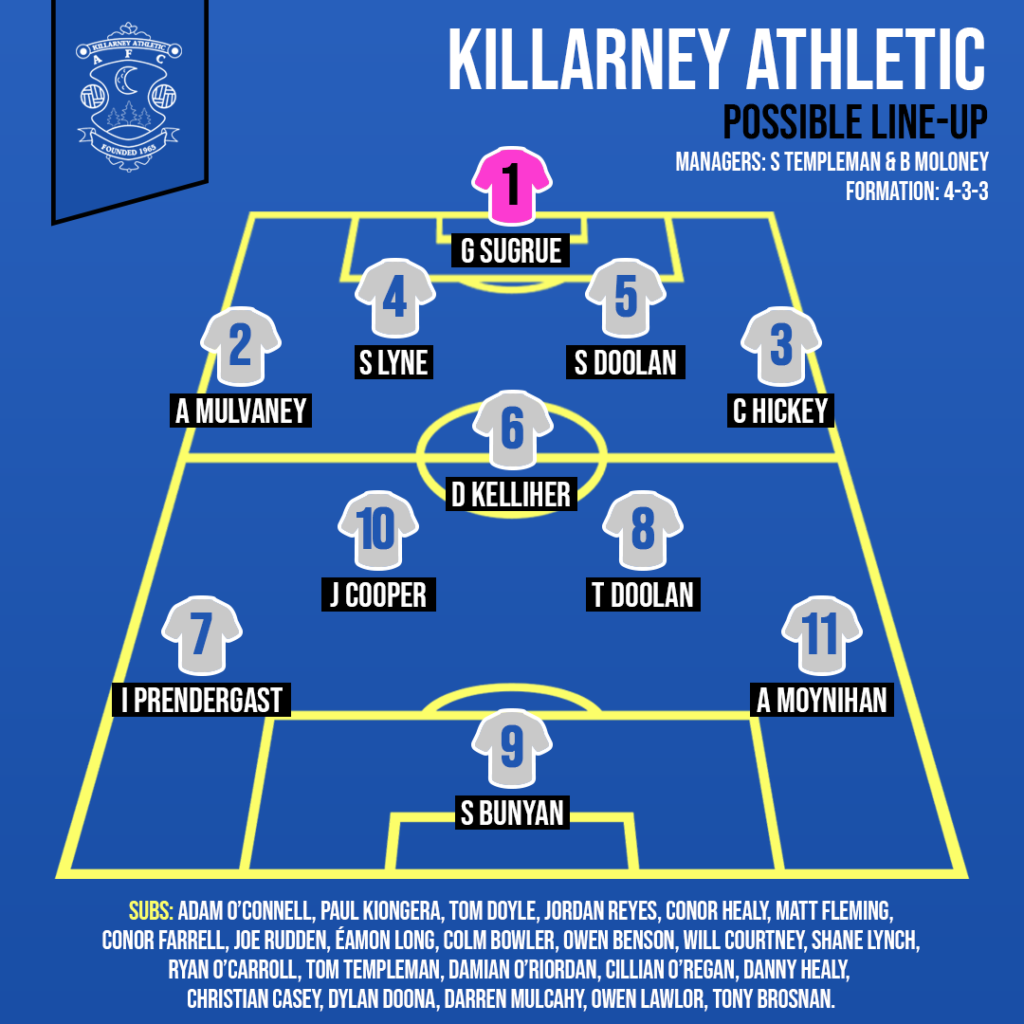 « Joanne Downey to be remembered at golf classic
Killarney gets TikTok treatment! »