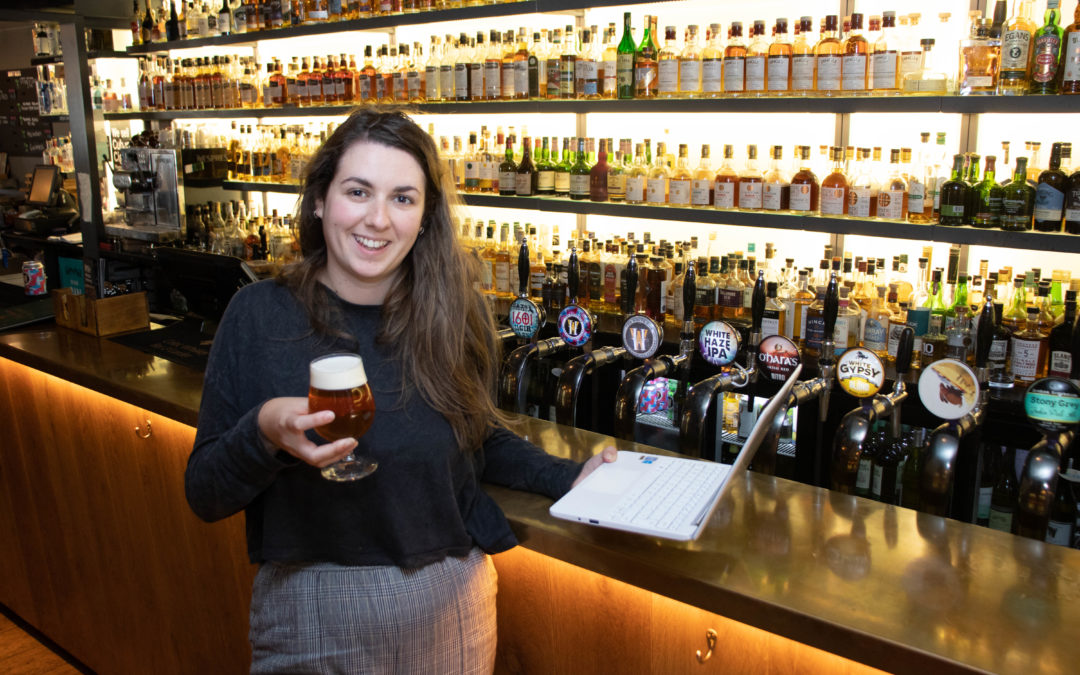 Whilst whiskey might have been their first passion, the team are also equally as passionate about craft beer and the new site will deliver all over Ireland, the UK and Europe.

Craft Beers Delivered strives to help customers discover their favourite beers as well as source speciality bottlings and limited editions from craft breweries in Ireland and across the globe. Customers in Ireland, the UK and Europe will be able to purchase popular and one of a kind craft beers from the website and enjoy in the comfort of their own home.

The website will feature an impressive gift selection whereby carefully crafted sets of 6, 12 and 24 have been selected for the beer novice to enthusiast! Beer tastings will also take pride of place, where customers can purchase a rotating 6 pack of unique beers and Craft Beers Delivered will email you the details for a Zoom tasting. The in-depth tastings will run twice a month and include a chat on all things beer, discovering delicious tasting notes and much more!

“For quite some time now, we have been looking to delve further into the craft beer world,” owner Ally Alpine, founder of the Celtic Whiskey brand and Craft Beers Delivered, said.

“Since opening the Celtic Whiskey Bar & Larder in 2016, we have taken our interest to a new level and developed strong ties with the craft beer community. We wanted to combine this passion and enthusiasm with an online store, resulting in Craft Beers Delivered, because everyone should get to enjoy great beer!”