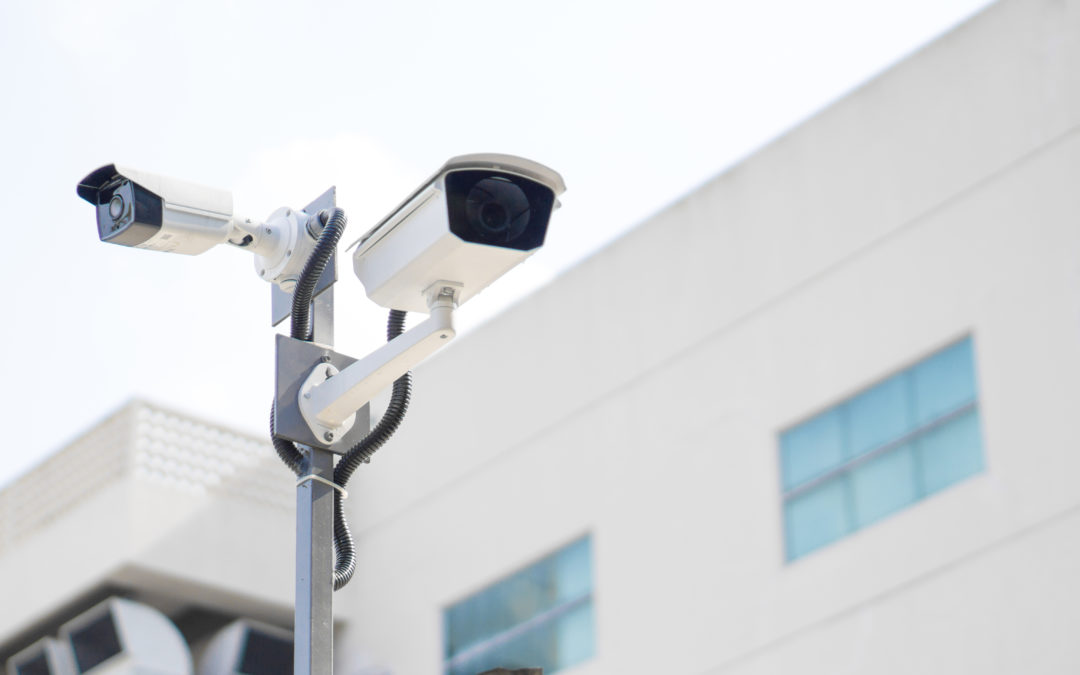 The long-running anti-social behaviour issues in the Ballyspillane estate in Killarney could be solved by the installation of CCTV cameras according Killarney Municipal District Council.

The Killarney Advertiser has consistently highlighted problems in the estate. In April it was reported that groups of up to 30 people were engaging in the sport of road-bowling on the estate’s streets and that the participants were trespassing on private properties to retrieve lost balls.

Just over a year ago a house was damaged in a fireball attack – an incident linked to a long running feud in the area.

Cllr Maura Healy-Rae asked Wednesday’s meeting of Killarney Municipal District Council if there was any update on the provision of CCTV in the estate.

“Your house is your castle,” she said. “There are up to 30 people gathering everyday for road bowling – the anti-social behaviour continues and it is one of the most urgent matters. Until this [CCTV] is in place we won’t have a handle on what is going on.”

The Council have confirmed an application for funding for three separate CCTV systems in the town – including one in Ballyspillane – has been submitted to the Department of Justice and Equality but was unable to put a final date on the process.

“Members will be aware that the Data Protection Commission is currently carrying out a national study of the use of CCTV and other technologies by local authorities and An Garda Síochána for security and crime prevention,” a Council official said. “Any recommendations arising for the local Government sector as a result of the study will have to be taken on board as part of the roll out of any community schemes.”

Cllr Brendan Cronin, who was taking charge of his first Council meeting as the newly elected Mayor of Killarney, said the delay was not good enough.

“[Data Protection] seems to be the stumbling block,” he said. “This is crucially important for crime prevention.”

The Killarney Advertiser is aware of other reported incidents of unauthorised road bowling taking place in other estates in Killarney, most notably in Chestnut Drive where residents cars have been damaged by participants.