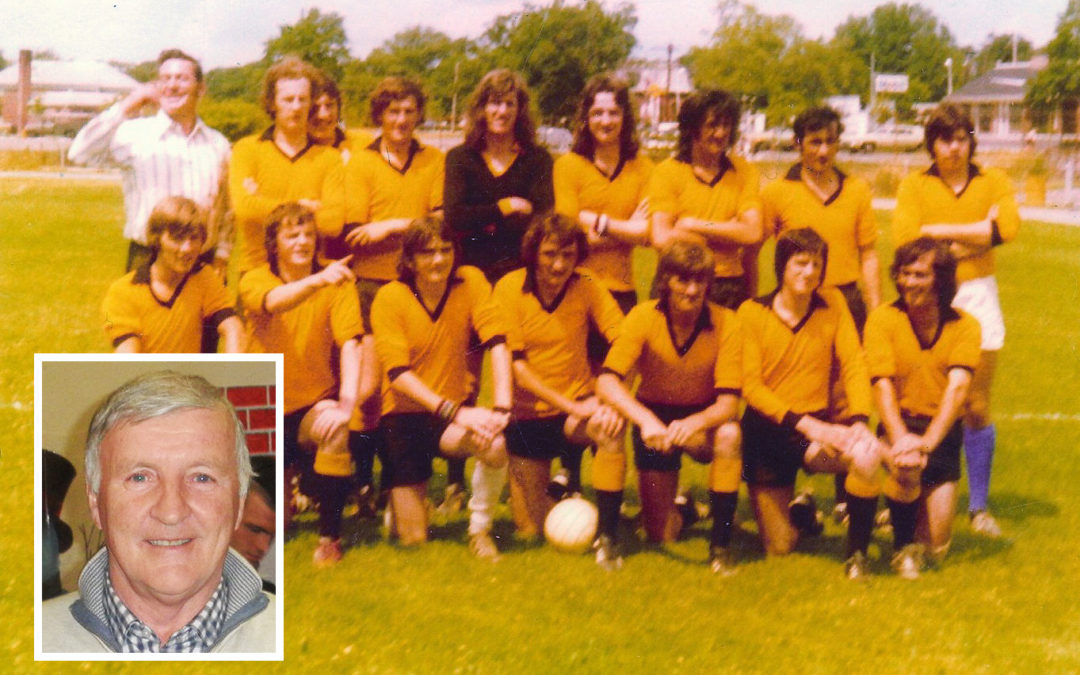 Billy Doolan will be inducted into the East Kerry Board Hall of Fame at the annual GAA awards night in the Brehon Hotel tonight.

I spoke to the Kilcummin clubman earlier this week. He has served the Kilcummin club for well over 50 years. As an 18-year-old, he was secretary in 1963. “That was my first dealings with the East Kerry Board,” Billy said. “John O’Leary, a fellow clubmate of mine, was chairman of the EKB at that time and he went on to serve as Fianna Fáil TD.”

Billy was a dedicated player for 20 years, winning a County Championship medal with East Kerry in 1965 and an O’Donoghue Cup medal with his club in 1973. That was the last time they won the coveted trophy.

He was most unlucky with injuries and that began in 1966 when he broke his ankle in three places. Later he broke several other bones, which hampered his career. He has served Kilcummin as secretary, chairman, PRO and field development officer. The latter position is one he currently holds.

“When you retire from work you are called on to work for the club and we are at a critical stage in the club’s development at the moment. 2020 should see us finish the project and we will have top facilities for players and members to use and enjoy. I am very happy with the progress.”

He was events controller for the Fitzgerald Stadium from 1998 to 2010. That was an extremely busy time in the stadium.

He is very proud of the fact that Kilcummin won the All-Ireland Intermediate club title in 2019 and Seán Kelly, a fellow clubman and playing colleague, was there to present the cup. “It was a highlight for me to be crowned All-Ireland champions, as it is so hard to win out at national level. Look at Templenoe last weekend. They were firm favourites to make it to the final with a strong nucleus of Kerry players, but they failed to advance.”

Any improvements he would like to see in the GAA?

“At local level, I would like to see the final of the O’Donoghue Cup, a wonderful competition, concluded by September as the EKB did over the years, and not playing the final in December as happened this year.

“Croke Park needs to send more funds down to the ordinary clubs, who are finding it difficult to raise money to keep clubs vibrant. Small rural clubs in particular are finding it hard to get officers and people to take charge of teams.”

He is very encouraged by the increasing involvement of the women in all aspects of the GAA. “The ladies are an integral part of the Kilcummin club in all aspects of it and they do a great job. In 2019 they won two ladies’ county titles.

When I asked the vice-president what his long service in volunteerism meant to him, he was very succinct. “I loved it all and did it willingly for the community. We set out to win many times, but it is the friendships I have made over half a century that I treasure most.”