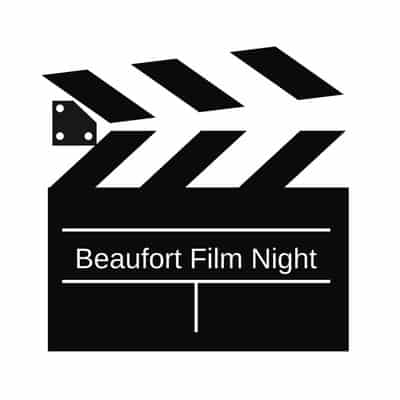 To cater for film fans during COVID-19 restrictions, Beaufort Film Night will make three films available to watch online during February and March.

‘The Traitor’, based on the true story of Tommaso Buscetta, the Mafia boss who flees to Brazil but makes the decision to bring down the Mafia upon his extradition back to Italy. This drama, directed by Marco Bellocchio, was Italy’s submission to the 2020 Oscars. In Italian with English subtitles. Duration: 152 minutes.

‘Raise Hell: The Life and Times of Molly Ivins‘ is an inspiring documentary about the Texan media firebrand and humourist Molly Ivins. The best-selling author, Pulitzer Prize-nominated New York Times journalist and popular TV pundit attacked corruption wherever she found it and did so with razor-sharp wit. ‘Raise Hell’ was selected for the Sundance Film Festival. Duration: 93 minutes.

‘A Perfectly Normal Family’ is the story of two daughters adjusting to their father transitioning from male to female. First-time feature filmmaker Malou Reymann draws on her own experiences for this intimate and honest father/daughter relationship of struggling to hold on to what they have while accepting that everything has changed. This transgender family drama was the winner of the Audience Award at the 2020 International Film Festival Rotterdam. In Danish with English subtitles. Duration: 97 minutes.

Links to each film will be available on Beaufort Film Night’s Facebook page: BeaufortFilmNight, from today (Monday) onwards. The cost per film download is €4.99. 50 percent of this fee goes towards the licence fee with the remaining going to Beaufort Film Night. Rentals are valid for 48 hours after purchase. All films have a Club classification.