A very different Killarney Races on the cards 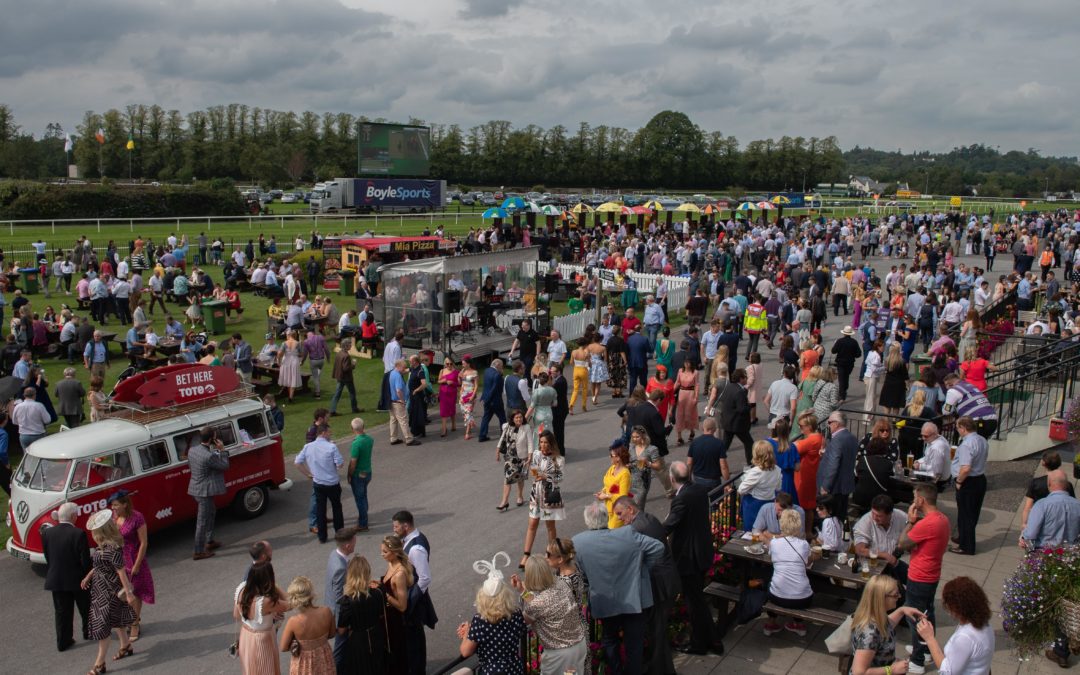 Killarney Races will go ahead in July but without spectators and on alternative days to comply with COVID-19 restrictions.

However, plans for the August meeting remain on target and the postponed May meeting could get the go-ahead to run in October.

Horse Racing Ireland announced this week that the sport would resume, in a restricted capacity, in Ireland on June 8. Phase Four of the Government’s reopening plan comes into effect on July 20 – which is too late for the traditional July 13 to 17 summer meeting.

Management at Killarney Racecourse have revealed to the Killarney Advertiser that the July meeting will go ahead – but with several conditions attached.

These include the banning of spectators and the general public and the deep cleaning of course facilities after each day of racing.

The latter requirement will force the meeting to take place over alternative dates with the down time used to deep clean contact points on the course.

“We will fulfil the July days but the meeting will be broken up to allow deep cleaning – we simply would not have the time to do it properly every day,” manager Phillip O’Brien told the Killarney Advertiser. “There are two ways of looking at this, Killarney Races is all about the day out, the social aspect and the roar of the crowd, but for jockeys and trainers, it is their livelihoods – it is their bread and butter.”

Irish racing will resume at Naas on June 8. The Irish 2,000 Guineas and 1,000 Guineas, the country’s first Classics in 2020, will be staged at The Curragh on June 12-13, Horse Racing Ireland said this week. The Irish Derby, meanwhile, will remain in its traditional slot on the last weekend in June.

O’Brien will be watching these meetings closely and will apply lessons learned at his July event.

“By the time it comes around to us, it will be a well-oiled machine,” he added. “It is important to get something back and if Horse Racing gets it right it will give confidence to other sports.”

Meanwhile, O’Brien has applied to Horse Racing Ireland to transfer his May dates to an alternative date in October, but this move remains unconfirmed and is dependent on the available slots in what could be an already congested calendar.